In march 2019 i got to play twice at Dao Xuan Festival – an international festival in the northern Vietnamese jungle. I played at the opening ceremony on the piano and continued later at night as a DJ.

The BBC covered the Event with a 4 minute clip. 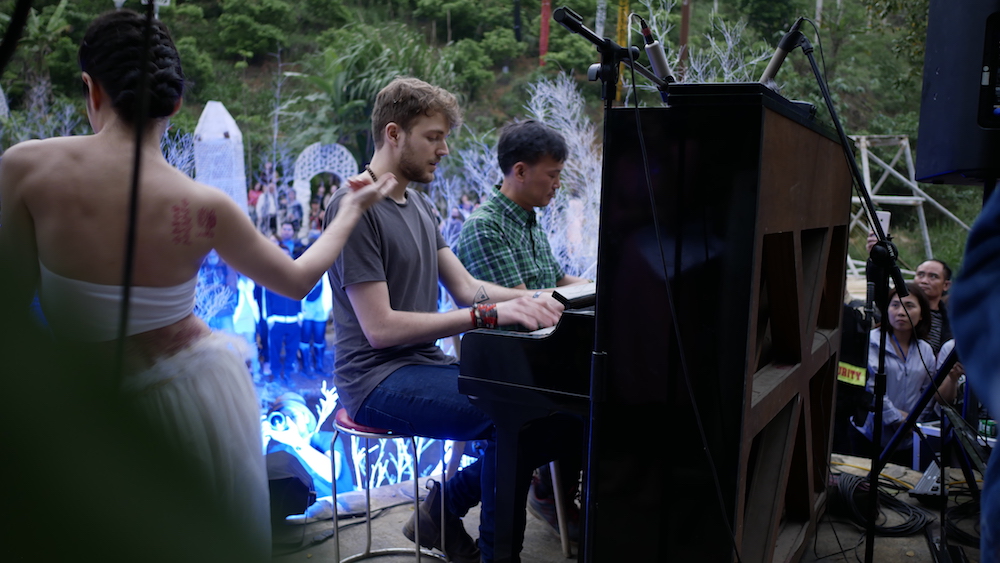 Background of the Festival: Dao Anh Khanh spent 20 years serving in Vietnam’s censorship police, before switching sides to become one the country’s most extravagant and controversial performance artists.

Khanh created an international arts festival, which took place this year in a jungle valley in Vietnam’s Hoa Binh province, where artists from around the world can express themselves amongst the splendour of nature. 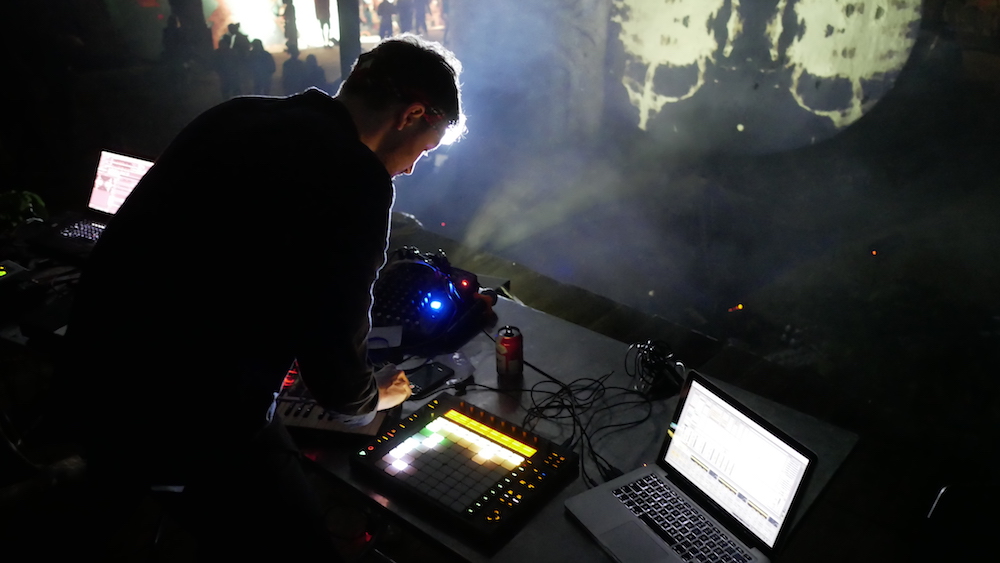